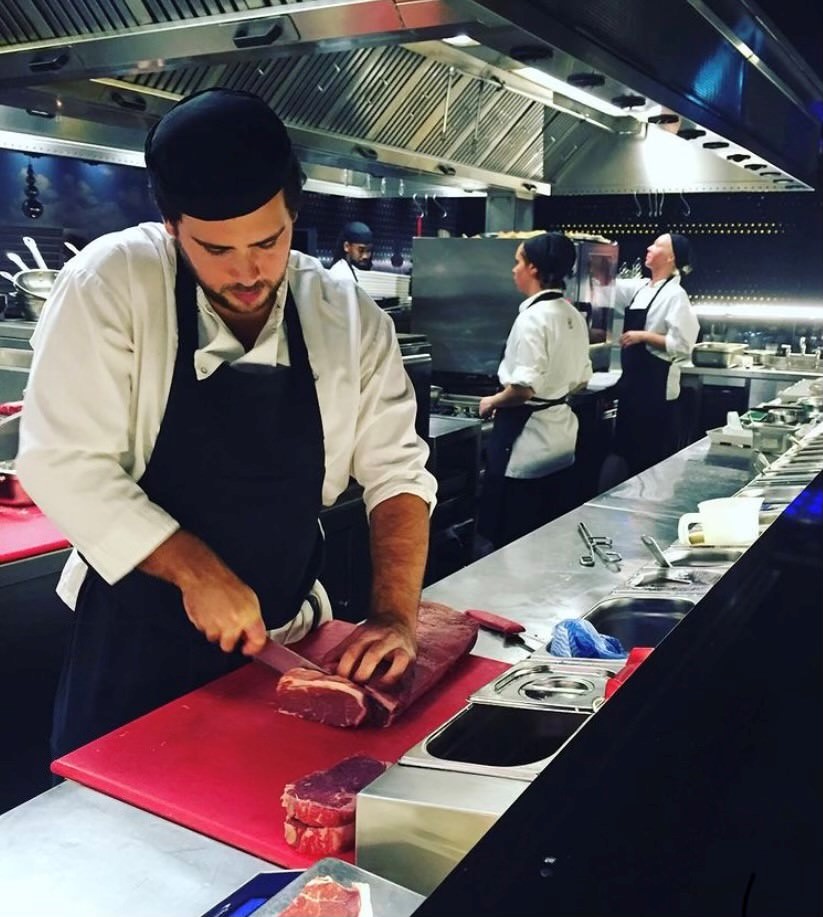 Dom has been lucky enough to cook for world leaders,  Actors and sports stars throughout his career. He now spends his time providing top class recruitment for our clients Gloucestershire and the Cotswolds and treats your potential staff as if they were his own.

How can we help?