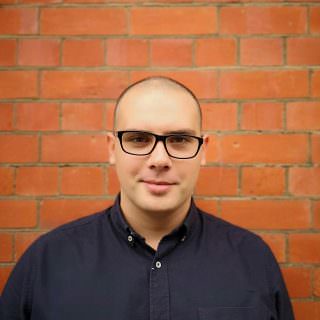 Dom has been lucky enough to cook for world leaders, Actors and sports stars throughout his career and the places he has been working in.