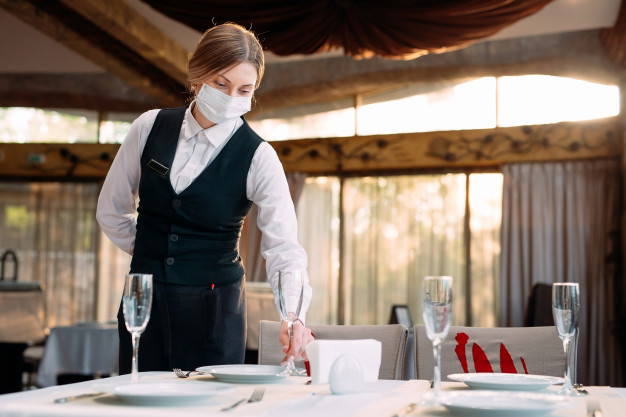 COVID-19, from March 2020 until now, has seen the tourism and hospitality industries disproportionately hammered with venues forced to shut globally, and it saw staff reeling at where to turn next at rates previously never seen. The Furlough scheme did save many workers, but placing the subsequent financial burden onto the businesses already struggling, and once the heavily pre-advertised openings finally began both in the gap of August & September 2020 and now into June & July 2021, a very similar report has been fed back to recruiters nation wide…. we have new jobs. Workers whom have been loyal to their employing brand were labelled as being selfish, and being pushed back on, for taking advantage of the furlough scheme.

And whilst one cannot blame people for taking an 80% salary and working additional jobs (who wouldn’t given the chance), it became a bit of a launch pad for these individuals to try working new roles in new industries, whilst maintaining their salaries without the risk of leaving or quitting their jobs. The pandemic among other things, has forced people to look more closely at, and re-evaluate, their choice of career path.

Yet we can empathise with many businesses for maintaining the furlough support and they now find themselves without staff now that the recall has been initiated.

Hospitality carries huge demand for its employees in an under-appreciated sector.

The sense of expectation that staff have to contend with, especially in the cases of floor workers, front of house, waiting staff, can be colossal. Add to this the reams of legislation, constantly being applied to the hospitality sector, creates a very messy field to try and play on. So why would the prospect of taking a far less stressful job, also paying minimum wage, be less appealing to these workers? This does have a wheat-and-chaff effect, and will ensure these whom remain in hospitality, are clearly passionate about it.

The job is also demanding physically. You are talking 8-10 hours on your feet, watching your step-counter begin to overheat whilst carrying, rushing, bending and running through the entire shift. When you add to this again, many pre-prescribed targets to hit both in terms of capitol and performance, and you left with a rather glaring truth… hospitality workers become deceived more as a resource than a human being.

You thought 9-5 was tough

Often the promise of working patterns being set, with minimal overtime required, are a surface level pipe dream, written onto the job advert to attract potential staff, but it will rarely be enforced as per its description.

It hasn’t helped at all that many historical incentivizations have now been removed such as extra pay for holidays, actual cash bonuses and not just pre-opened alcohol for the staff at the end of the night in place of cash tips. The actuality this has created is a work-intensive environment, and the perception created is one of ‘work yourself to death in order to succeed’.

Hospitality has also leaned massively into zero-hour contracts, which further carries undesirable attributes for candidates. The expectation to work any hours at a moments notice, no guarantee of solid hours and the rebukes from employers if the staff dare to reject any offered shifts, is hugely stressful. Whilst there are logical business advantages and yes, zero hours can cater to peoples lifestyles (not often), this severe lack of stability and massive expectation on the part of the employer is further pushing people out of the hospitality sector.

Additional earnings such as tips?

In a truly honest and empathic working environment, where an employer genuinely valued the employees, this would be of course be a good thing. However this is few and far between.

UK tipping rates are already not the best, and it is nit generally accepted for a company to roll these charges into the general service costs. But often employers present ‘your tips’ as something tied into performance, and needs to be learnt in addition to the job role. The post-furlough period is equally filled with oddities, in some cases companies offering furloughed employees to return at 20% less pay or face redundancy.

Most brands re-evaluated their stance on many departments with sales, marketing and infrastructure posts being completely eliminated. Those left found themselves in new management roles, with 3 times the responsibility and the most meagre of pay increases.

Even with all the evidence, companies still don’t know what the problem is.

Sadly, the hospitality sector has become more about the low cost labour and increased profits forcing the good brands in hospitality with employed & salaried roles taking the biggest hit.

Whilst the COVID19 pandemic has certainly welded new brakes onto the hospitality train cart, an easy fix isn’t imminent.

The question of skills gaps does comes up, but with its barely 3-year reviews compounded by the low cost employee mentality further isolating skilled hospitality professionals, minimum wage holds out. If professionals are paid based on their skill, proficiency and experience, then they fall into the trap of ‘equal pay’ and equality, so it is hard to win.

One big step to a solution… better staff treatment

An employee, and the brand they work for, will ultimately suffer if they loathe the thought of going in to work.

One method Jubilee Hospitality tries to do employ very vigilantly, is to recruit with empathy and to source with empathy. We recruit for the employee ensuring the company is all they say they are and what their needs are, and conversely we source the candidates and make sure they will meet the fair and expected standards of the company.

If this is determined before the offer-of-contract stage, so many of these issues can be avoided. It simply comes down to treating employees well, giving them realistic expectations, and ensuring that the derivatives of the job remain consistent for the employee.

For example, in an interview don’t stipulate that the job will be 40 hours per week, and then hit them with a 70 hour actual working week. This positions the industry as needing its staff and opening the gates to easy opportunists, rather than to those who care and are excited to get to work each day. This seems to be an area hospitality has fallen short of over the years.

Hospitality as a whole, needs to put the same time, effort and energy into taking care of the staff it has, as it does to their customers, otherwise you can kiss staff retention and new entrants good-bye. 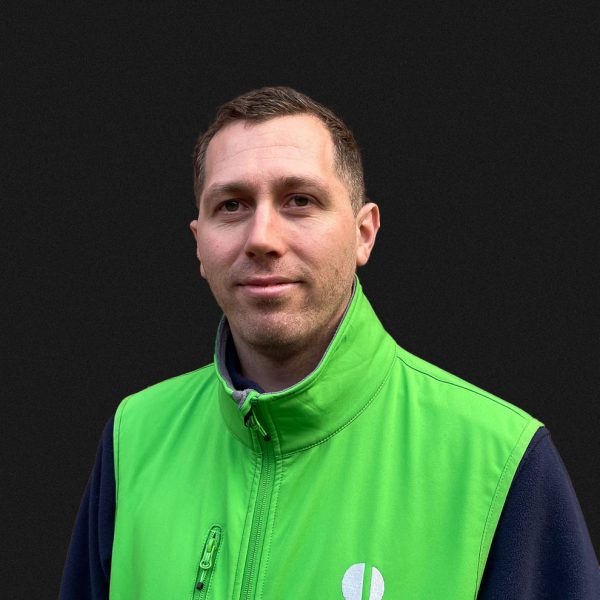