The Black Country is very proud of its heritage, culture and cuisine! There is lots to take in when it comes to accents, dialect, industrial history and cuisine. In the Black Country the cuisine doesn’t quite fit the 1-2-3 diet plan, but the people of the Black Country have produced some interesting delicacies such as Grey Peas “graypays” Groaty Pudding, Pork Scratching’s and the firm favourite Faggots.

Pork scratching’s where first discovered Black Country. Pork scratching’s was a very working class snack or meal which became very popular in the 1800’s as families kept and reared their own pigs. Once a pig was good and ready for the slaughter nothing would be wasted hence dishes such as Jowel, Brawn and Cheek. How Pork Scratching’s were developed at the time was very much trial and error, but to it has become a traditional pub snack to enjoy with a pint.

Faggots is a very popular dish associated with the Black Country. It has recently become more common across the UK in recent years. Faggots are traditionally made from offal, mainly pork, it tends to be made up from the organs of the animal. This makes it a cheap and nutritional dish. They a traditionally served with mushy peas, mash and gravy.  It sounds immensely off putting but they are really wholesome and tasty, once you look past their appearance.

Groaty Pudding or Groaty Dick is groats, beef, leeks and beef stock slow cooked for around 16 hours. It was traditional made for bonfire nights as a warming stew.

Grey Peas (Gray Pays as pronounced in the Black Country) they are traditionally served with bacon. The peas themselves are maple pea, the process is soaking them in water for 48 hrs and then add bi carbonate soda and bring to the boil under the peas soften and create a grey textured mush. Then to finish off you just add your cooked bacon. 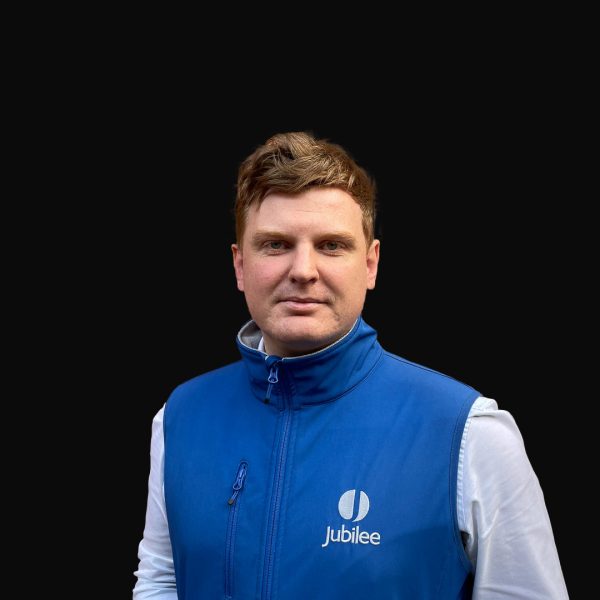