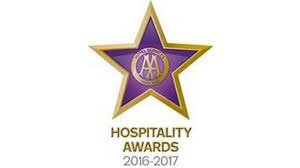 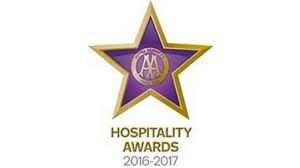 The top people in the hospitality industry recently got together for one of industries biggest evenings the AA Hospitality Awards 2016. It was being held at the Grosvenor House Hotel in London on the 26th September. This is a very special evening recognising excellence and success within the hospitality industry. From award winning hotels and restaurants to quality pubs it awards them for excelling in their field. There was 23 awards up for grabs including the illustrious Chef of the year award.

Simon Rogan – the 3 Michelin Starred Chef at his flagship restaurant L’Enclume currently voted No.1 in Britain

Pierre Koffmann – one of a handful of chefs in the United Kingdom to have been awarded the coveted three Michelin stars at his restaurant La Tante Claire in London. He is currently the head chef of Koffmann’s at The Berkeley hotel in Knightsbridge, London.

AA Hotel of the Year

AA Pub of the Year

AA Hotel Group of the Year

AA Housekeeper of the Year Award 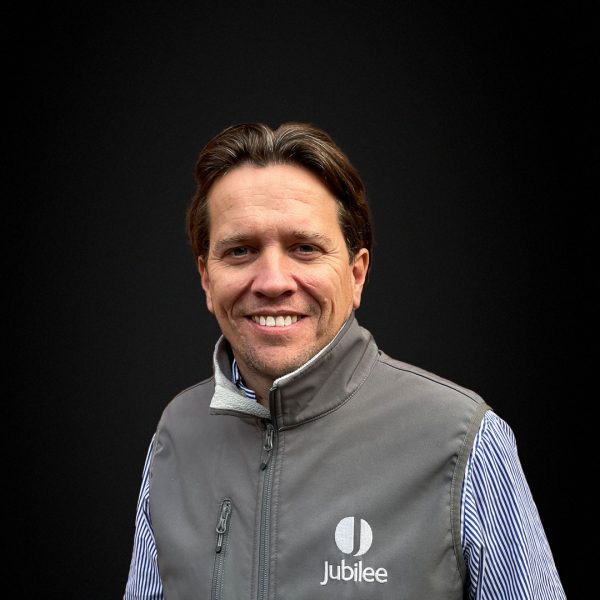