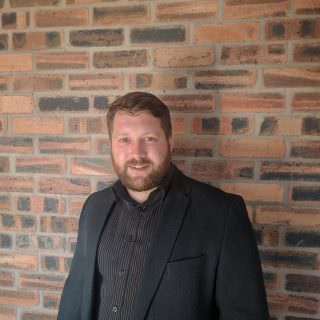 Howard started his career as a retail butcher in the West Midlands. As he progressed, he moved into management and then decided it was time to broaden his skill base which prompted a move to the largest motorway service operator in the UK. Whilst there, Howard enhanced and developed his skill set and underwent a multitude of training, development courses and certification in the various areas covering: train the trainer, health & safety, food safety, human resources, people management and recruitment. After exposure to some of the UK’s biggest brands and taking stock of the parts of his roles he enjoyed the most, it was clear for Howard that recruitment was a path he wanted to explore and subsequently joined Jubilee in October 2015. Since being with the company, Howard has broadened the initially Kitchen Porter orientated temporary desk to supply well trained staff into various catering, hospitality and industrial related positions. Howard has since moved across to lead the development of the supply of temporary relief chefs to Gastro pubs and restaurants in south Birmingham.

During his time as a retail butcher, Howard received several awards including Young Sausage Maker of the Year in 2008!