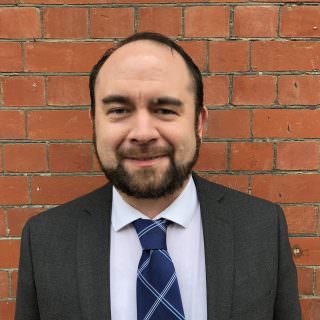 Bio:
Daniel started his career at the prestigious Leftbank Village in Hereford, where he was a conference and banqueting assistant. He later moved on to work with Bourne Leisure, where he undertook the majority of his training. He then took an Assistant Manager position with Brent House Hotels working across 2 hotels in the Herefordshire/Monmouthshire area. During his time in Hotel management, he developed a passion for creating dishes which led Daniel to take on a Chef de Partie position at The Tram Inn Eardisley, where he was later promoted to Head Chef and held the kitchen reins for 4 successful years. He continued to work within small independent country pubs within Herefordshire & South Wales as Head Chef including The Three Tuns, Foyles of Glasbury & The Kilpeck Inn.
After seeking an opportunity to join Jubilee Recruitment, he is relishing the challenge to keep skilled chefs working and develop new careers for up & coming industry professional’s.