Hospitality Industry bosses had been waiting eagerly for this autumn’s budget to see what measures – if any – would be in place to assist the sectors’ continued journey out of the woes of lockdown.

Their primary calls were for an extension to the special VAT exemption (now just 12.5% for the hospitality, leisure and tourism sectors), which is set to return to the typical 20% this coming 1st April.

Such measures were nowhere to be seen in Chancellor Rishi Sunak’s budget, however – instead, we heard the following…

A reform of alcohol duty

On top of cancelling a planned £3b duty increase for spirits, wine, cider and beer, Sunak announced a reform of alcohol duty – a system he described as “outdated, complex and full of historical anomalies” and detailed plans of a “simpler, fairer and healthier” system scheduled for February of 2023.

In short, drinks like beer, lager, cider and wine will all be cheaper.

Fizz lovers can be joyful too – Sunak has described the 28% duty premium on sparkling wines as “irrational” – under new plans, duty on these dinks will be the same as regular wines.

Also built into the measures are added assistance to small cider makers and a 5% duty cut to draught beer and cider served from containers of more than 40 litres – the biggest cut to beer duty for 50 years.

Along with these reforms, the Chancellor also announced… 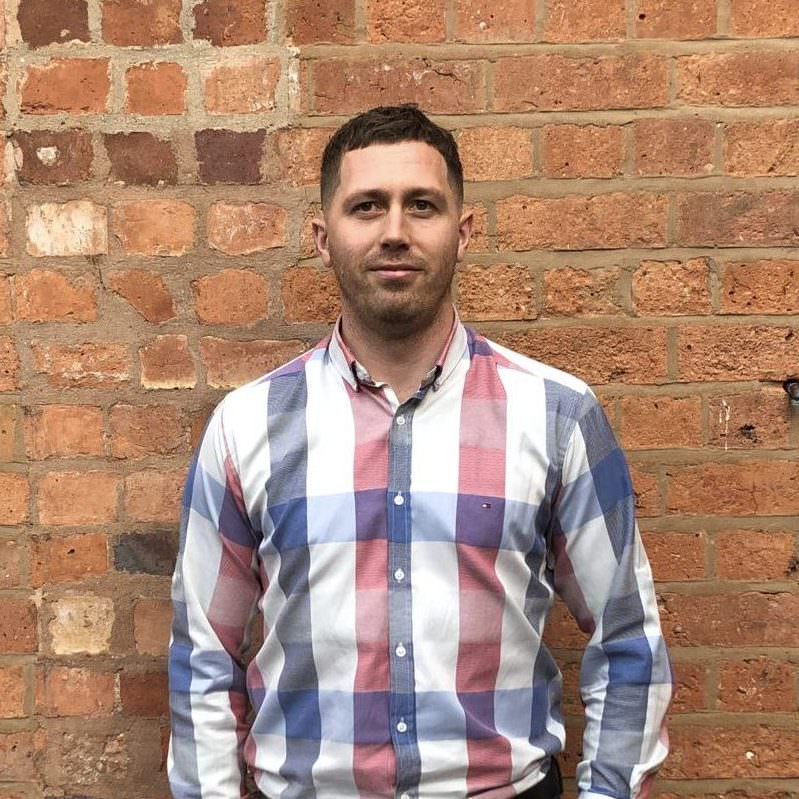