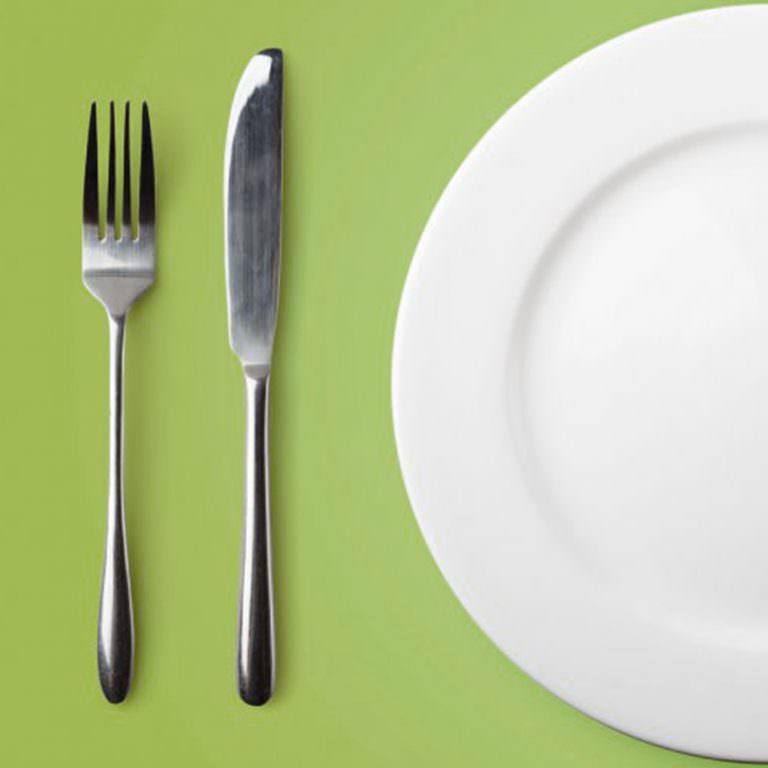 Following the release of constraints from the latest COVID lockdowns, and the subsequent wave of people dining and eating out, releasing months of home bound frustrations, there appears to be a flattening of the curve within certain sectors including hospitality and restaurants.

Spending within restaurants and the hospitality in general has steadily increased since the gradual easing of restrictions in March of this year, which has helped to close the spending gap compared with 2019. However once this initial spending spree by consumers had abated, July & August has seen a slowing in spending, or should we say, a return to normal spending habits. However there is still a 13% spending gap when compared to the same period in 2019.

In comparison, and which makes sense, the takeaway scene has an incredible 72% growth, which is the highest it has been since before the pandemic began, owing to isolation, staying and ordering from home plus summer events such as then Euros, Wimbledon and the World Cup. 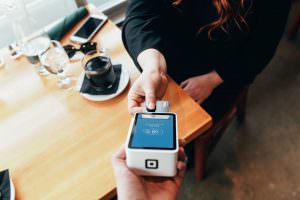 Barclaycard, has released data that suggests that hospitality Venues such as pubs, clubs and bars also had a record growth spurt in July of around 30% compared to the same period in 2019 as the countries gardens, night clubs and evenings out became accessible once again.

There has also been a very promising growth for the UK vacationing market, where people have been choosing UK based holidays as opposed to the restrictions of travelling abroad, with an almost 8% increase in spending across hotels, resorts, theme parks and others.

Raheel Ahmed, who is the head of consumer products for Barclays stated:

“July’s major sports fixtures and the heatwave kept the nation in good spirits, providing more reasons to celebrate together, and giving the entertainment industry its long-awaited boost back into growth”.

Whilst many sectors have enjoyed a much needed spike in capitol growth after the restrictions were lifted, and despite the flattening of this sudden spending curve, it will be of key interest to see how the coming rise in inflation will determine the spending patterns of consumers, as we move toward Christmas and the end of 2021.