The resurgence of the bread has manifest itself in the opening of an artisan baker on most trendy street corners throughout the UK thanks to a demand for honest, additive free buns.

In Birmingham the Jubilee HQ is lucky enough to have the # Peel and Stone bakery on our doorstep, so gone are the days of a chemical filled loaf in our lunchboxes. Instead it’s a traditional Sourdough loaf or a Stirato roll from an ancient Italian recipe. Great crusts and pockets of spongy air now replace sugary sweet squares of factory doughs.

But what’s the next level for the scene? Most people now demand a decent ‘roll’, ‘batch’, ‘bun’ or a ‘tea cake’, but what could set your home made ‘cob’ apart from the rest…..?

A few people are passionate enough to go that bit further….

For those in the know making or ‘milling’ your own flour from grain is where it’s at! We forget how simple the process is due to ease of shop brought packets, but milling your own leads to a fresher, more seasonal and unique bake. The characteristics can be likened to a different brew in beer terms, and the health benefits are greater as the nutrients in the rusk are not lost to industrial manufacturing. It used to be cool to bake a loaf in 2016, but if you’re not producing your own flour now, you’re just another run of the mill baker! 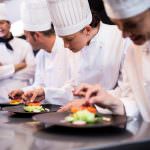 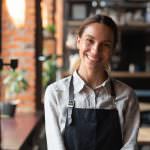 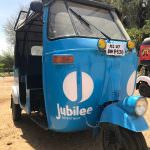 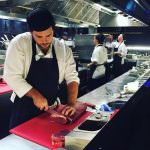